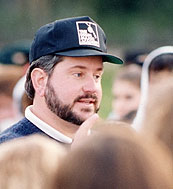 “I began creating the Drum Major Resource Center to provide a place where drum majors could get valuable information to help them be more effective. It is a constantly growing library of information. The hope is to be able to provide answers to questions from “How do I do a correct hand salute?” to “How can I be a better leader?” It is available to drum majors all over the world, whenever they need it. Best of all, it is free. I hope you enjoy it.” – Rick Wilson

Rick is a veteran judge with over forty years of experience judging drum majors, along with marching bands both on the street and field. He has served as drum major judge and helped produce massed band shows at Scottish Games in Pleasanton, Reno, Campbell, and Monterey. Prior to moving-up to the judging role, he was an active competitor on the WSPBA drum major circuit and a regular winner in competitions.

Rick began spinning and performing 55 years ago and has over 200 awards for his drum major work. He performed in his first halftime show for the San Francisco 49ers at the age of 5 and was a California State Champion Baton twirler at the ages of 6 and 7.

He founded the Drum Major Academy (in California) in 1977 and has worked with hundreds of successful drum majors on the West Coast. Rick has developed training programs for military, mace and corps style drum majors. The techniques used in these programs have quickly become the standards for the activity.

While drum major at San Jose State University, he helped develop the Excellon Drum Major baton and later developed the Excalibur Mace. He is highly regarded as an instructor, judge, seminar leader and author in the drum major and marching band fields.

Outside of the marching world, Rick is the founder of Sentium Strategic Communications. He is a nationally recognized author, speaker, and executive coach specializing in effective leadership and enhanced group performance.

He is a cofounder of the Leaders of the New Century Project in which over 200 top CEOs and leaders of high-performance organizations in business, entertainment, sports, education, and the community were interviewed. He has coproduced 16 audio books on the subject of leadership 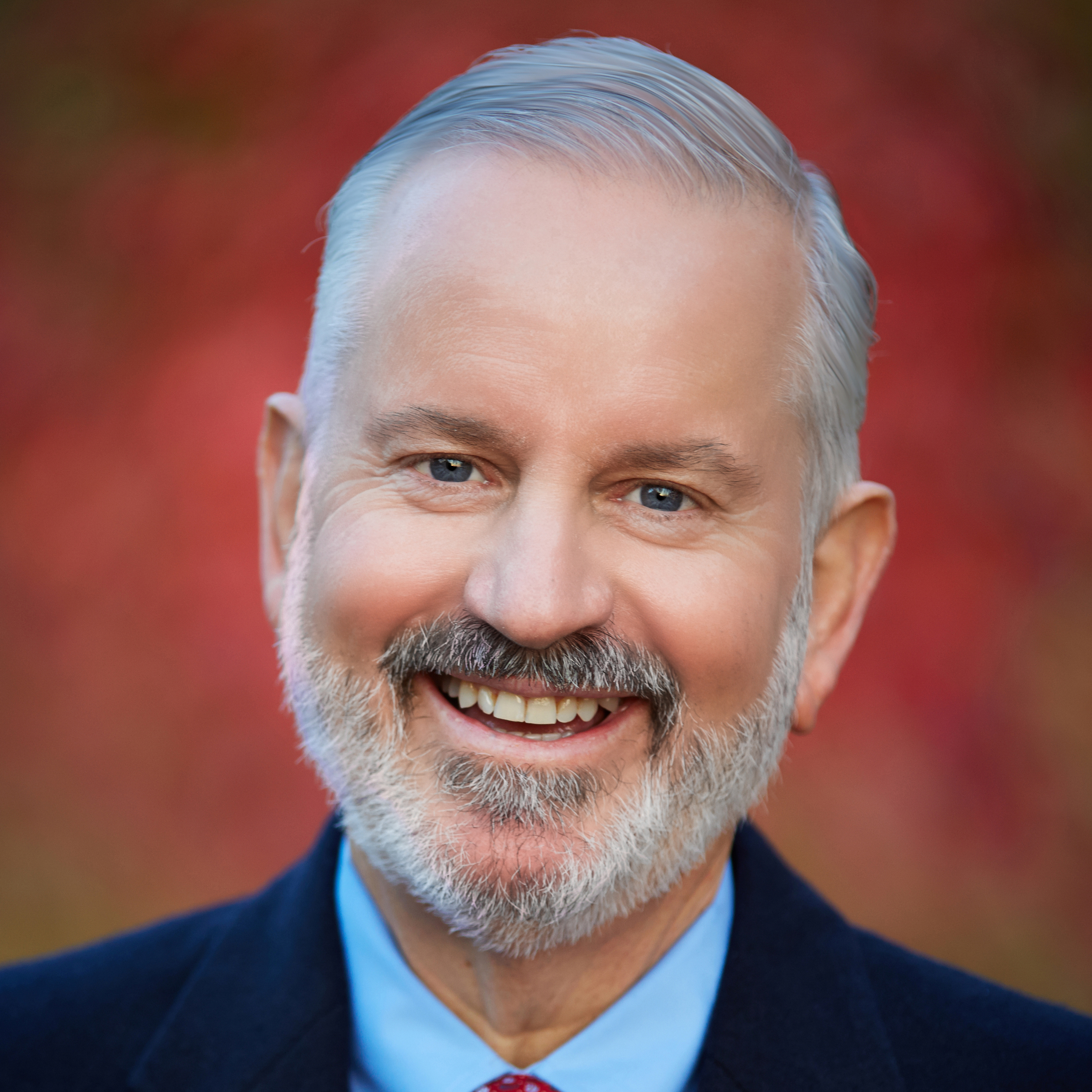 You can always write to Rick: